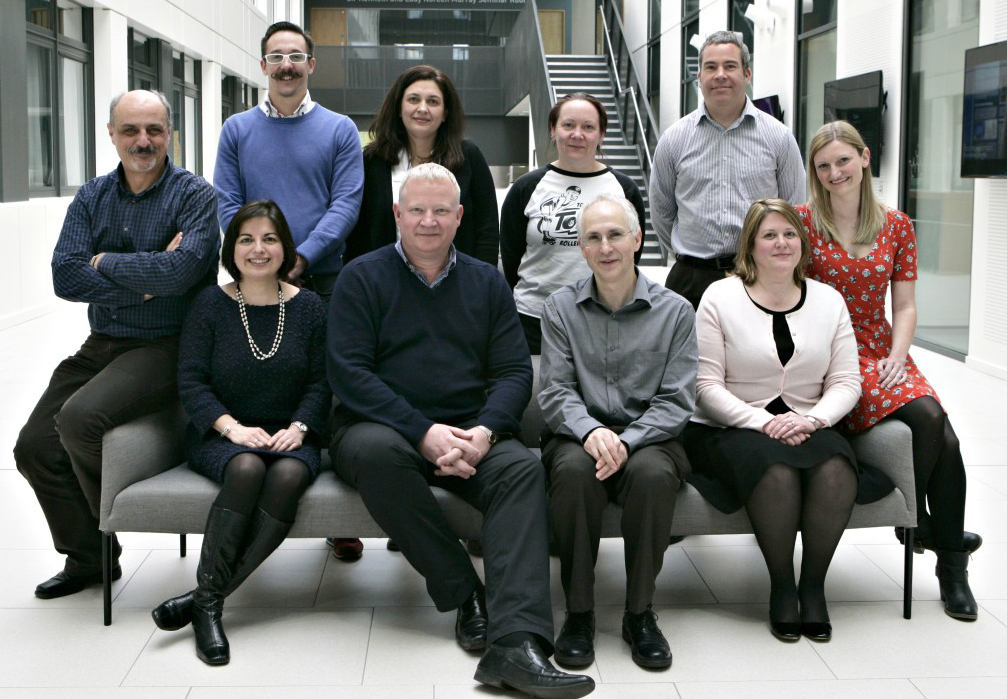 Ian Gilbert’s team of researchers have  published a paper “A novel multiple-stage antimalarial agent that inhibits protein synthesis”  in Nature (522 page 315–320; doi:10.1038/nature14451). Malaria is a major problem in many areas of the world and it is estimated that about 200 million cases of malaria every year and over half a million deaths. The properties of compound DDD107498 are particularly exciting as not only does it have potential for treating malaria with a single dose, it may also prevent the spread of malaria from infected people and it has shown potential to prevent people developing malaria in the first place. 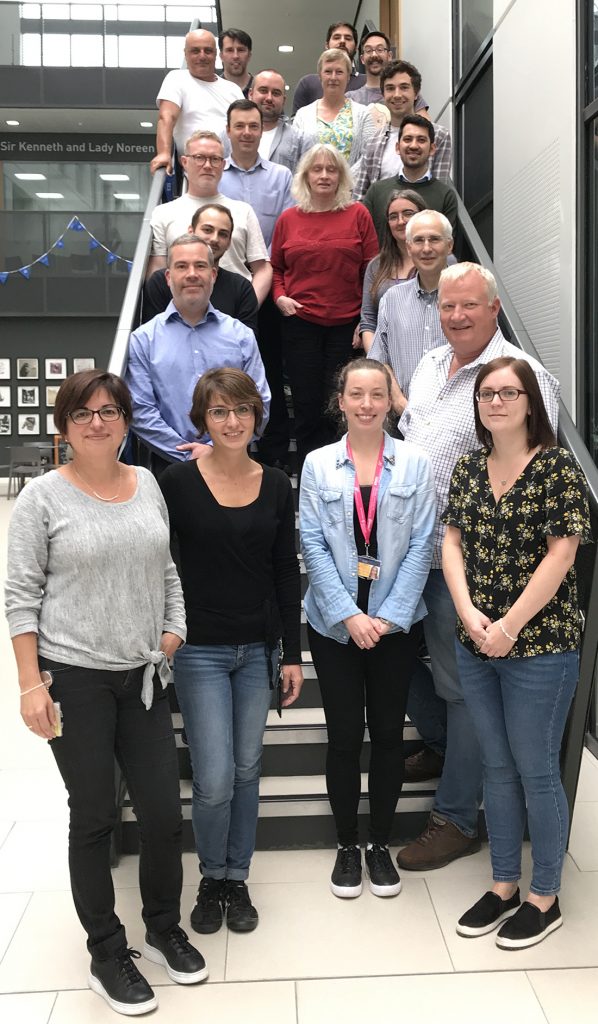 This promising new malaria treatment only needs one dose: The Verge