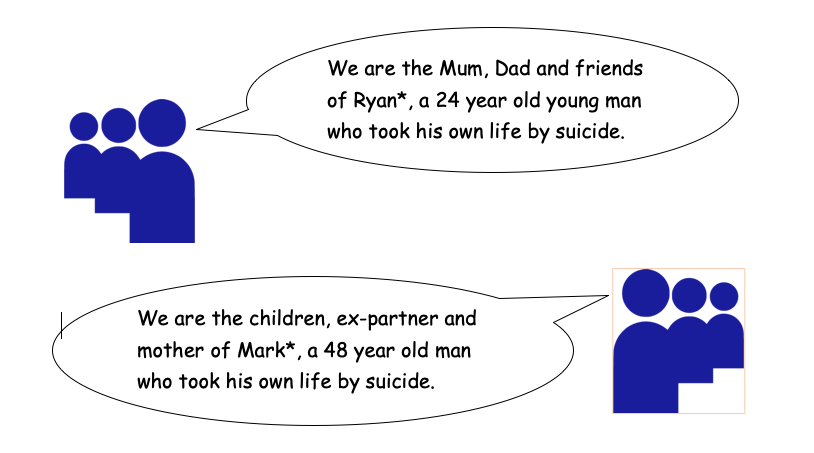 Every year, around fifty people die from suicide within Tayside

Please can you help us prevent people like Ryan and Mark taking their own lives? 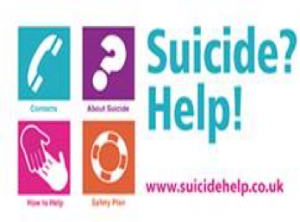 We have developed the Suicide? Help! App to offer a source of information and support to individuals in the Tayside region affected in anyway by suicide.  Our challenge is for you to use your skills to develop innovative ways to publicise the app and to highlight the message that we can all help prevent suicide.

We are particularly keen to promote the app amongst young people, and amongst groups who experience higher rates of death by suicide. These target groups include:

The Suicide? Help! App has been developed using recommended aims for local suicide prevention initiative laid out in national guidelines. These aims are to: