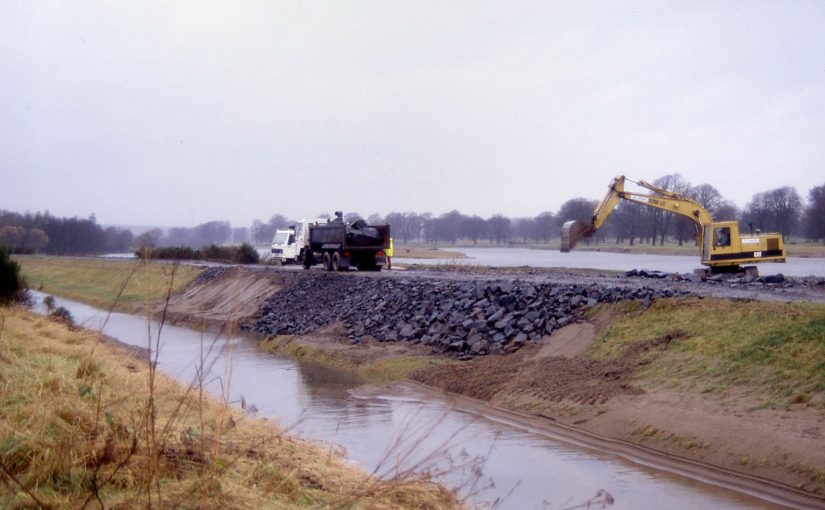 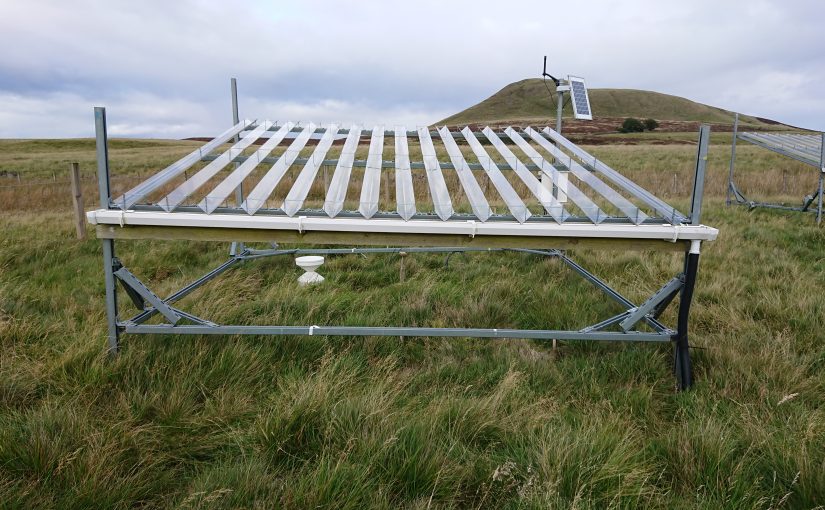 Drought Risk and You – talking about drought, climate change and farming in Freuchie, Saturday 20th January 2018.

Scotland is considered by many as a wet country but over the past years we have seen some prolonged dry periods – for example, 2003 in Tayside, 2008 in the Hebrides and 2010 in SW Scotland. 2017 saw a dry spring in central Scotland.

The DRY project, funded by UK Research Councils, is investigating drought and water scarcity in the Eden catchment alongside 6 other river basins elsewhere around Great Britain. We are collecting digital narratives from local people, while also undertaking experimental crop and grassland research, and computer-based hydrological modelling. We want to discuss with you:

Come and join an action-packed morning where we share some of the science that has been generated though the DRY Project. You have the opportunity to share your stories about past, present and future drought impacts and possible adaptations to drought and water scarcity in Fife and Scotland.

At this event, we aim to engage particularly with the agricultural sector and local people. Members of the research team are keen to capture your thoughts on the day in audio/video formats, with a view to sharing your experiences and insights as part of the wider project . Contributors from the DRY project team participating on the day will be:

To assist with the collection of digital stories, the organisers are interested to arrange opportunities to audio/video record your experiences and insights about drought risk in the Eden catchment. We’ll follow up all registrations with a follow-up email asking (without any obligation) if you would like to make yourself available for this.