Roger is a Reader in Psychology at the University of Dundee. He has been in Dundee since 1999, investigating a variety of different questions concerning language processing. He has published extensively in journals in experimental psychology. 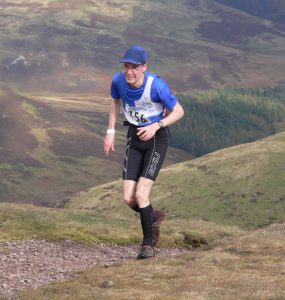 One of his main interests is in sentence processing. He has developed a race model of syntactic ambiguity resolution (e.g., Van Gompel, Pickering, & Traxler, 2001), which accounts for the finding that structurally ambiguous sentences are often easier to process than disambiguated sentences. In order to investigate how people mentally represent structural information, Roger has been using structural priming, the finding that language producers tend to repeat structures across utterances (e.g., Van Gompel, Arai, & Pearson, 2012) and the finding that structural repetition also affects the comprehension of structures (e.g., Arai, Van Gompel, & Scheepers, 2007). He currently holds an ESRC award with Leila Kantola that investigates how structural priming is affected by repetition of words, with the aim to determine to what extent structural information is represented at a lexical level.

Research on reference production and comprehension has been another central topic in Roger’s research. Some of this research has looked at the different sources of information that comprehenders use when processing pronouns, showing that the grammatical role of the antecedent has a clearer impact on pronoun resolution than its position in the sentence (e.g., Järvikivi, Van Gompel, Hyönä, & Bertram, 2005; Fukumura & Van Gompel, 2015). Other research has examined what determines whether speakers use either a pronoun or a repeated name or noun phrase to refer back to an earlier introduced discourse entity. Our results show that the choice for a particular anaphoric expression is driven by, amongst others, the similarity of a discourse entity to other entities (e.g., Fukumura, Van Gompel, Harley, & Pickering, 2011) and syntactic factors, but interestingly, not by the likelihood that people refer to an entity (Fukumura & Van Gompel, 2010). Roger also collaborates with computational linguists to develop and test psychologically plausible computational models of reference (e.g., Gatt, Krahmer, Van Deemter, & Van Gompel, 2016; Van Deemter, Gatt, Van Gompel, & Krahmer, 2012). 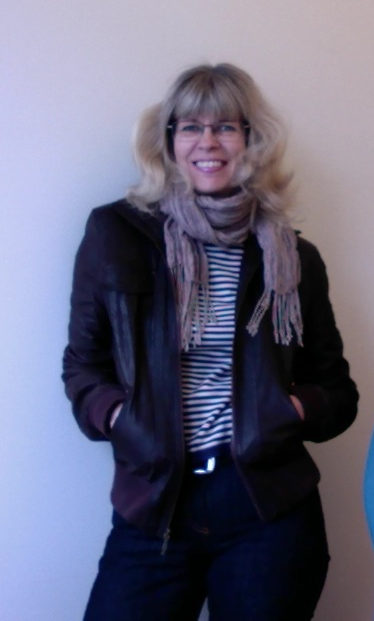 Leila is a Senior Lecturer in linguistics at the Department of Language Studies, Umeå University, Sweden.  She teaches various courses ranging from general linguistics to neurolinguistics to students in linguistics, cognitive science and speech pathology/speech therapy.  She is also a Research Associate in Psychology at the University of Dundee.

In research, her main interest is sentence processing.  In her earlier research she worked together with Roger van Gompel in studies of syntactic representations in bilinguals (Kantola & Van Gompel, 2011) and in studies of anaphoric reference in discourse (Kantola & Van Gompel, 2015).  She currently holds an ESRC award with Roger van Gompel that investigates how structural priming is affected by repetition of words, with the aim to determine to what extent structural information is represented at a lexical level.

Laura is currently working as a Postdoctoral Researcher at the University of Dundee on the ESRC-funded project: Structural priming and the lexical boost. This three-year project, awarded to Roger van Gompel and Leila Kantola, further investigates the finding that structural priming is enhanced when a verb is repeated between a prime and target sentence compared with when it is not. This research will mostly take place in Dundee, although a series of experiments will also be conducted at Ghent University, Belgium. 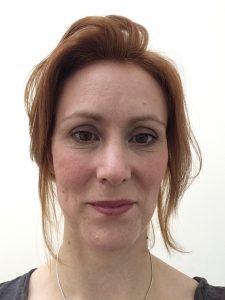 In addition to language processing, Laura also has an interest in language comprehension, specifically, whether attention can be distributed to multiple words simultaneously while reading (e.g., Wakeford & Murray, 2013), which led her to investigate the oculomotor response to mislocated fixations during reading (Wakeford & Murray, 2014).

Laura has also been involved in a project that used computer learning techniques to detect online radicalisation through investigating the linguistic profile of Twitter users (Smith, Wakeford, Cribbin & Barnett, submitted).