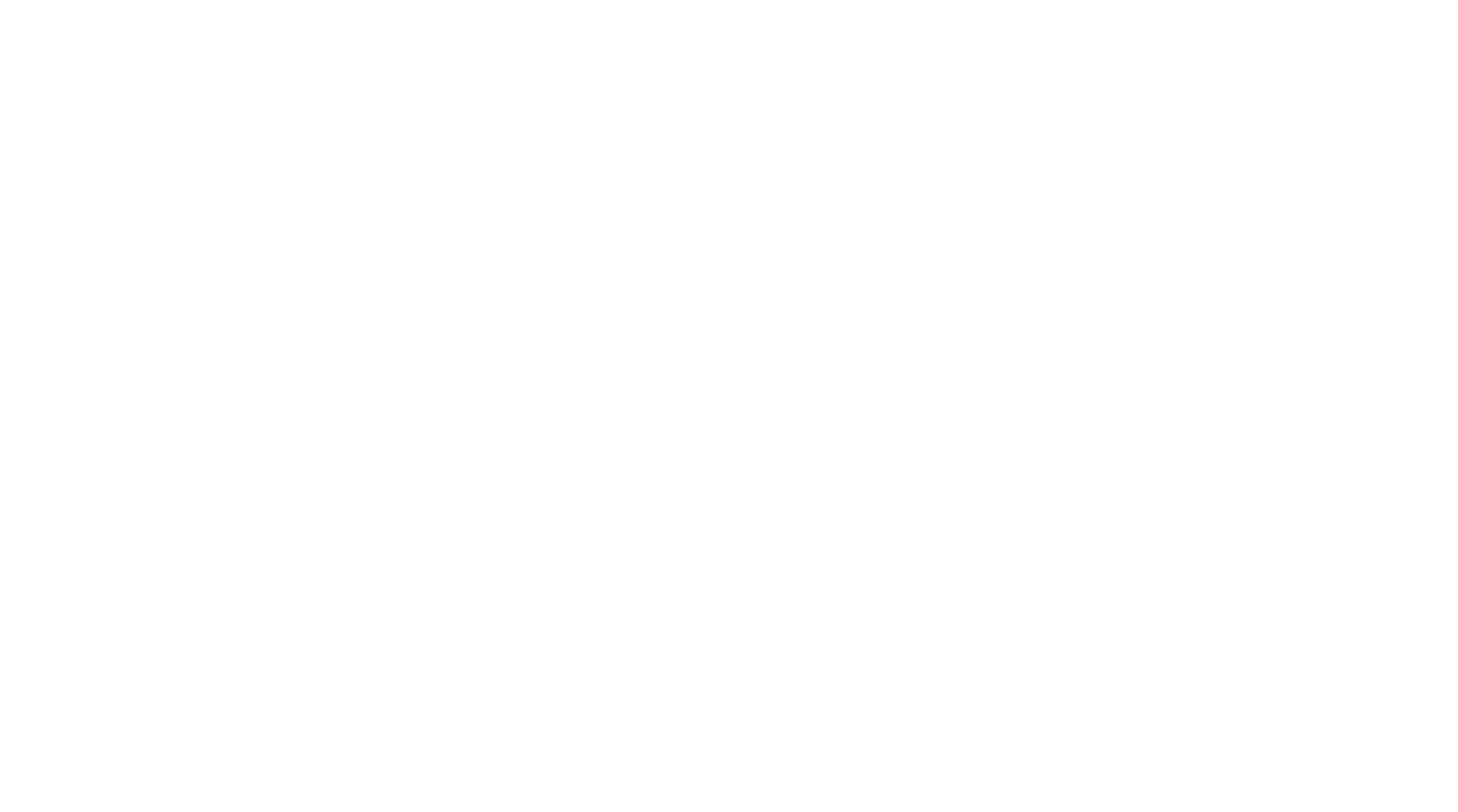 In the cacophony of this ongoing moment, this space in-between, there are sounds, indeed voices who take imagination as an insurrectionary act. In their utterance the ‘prose of the world’* is turned inside out.

Wading into rivers, feet clicking on pavements, looking out the window, alone in dark rooms, and ignoring the loudspeakers, each and every sound in here is a clamour, drawing attention to the vivid immediacy of where we are, with each other and with the world in all its concrete particularity.

Broadening our ears to the possibilities of the realities waiting buried under every word, Georgina Starr elucidates a ‘here’ dazzled with ambiguities rooted in magical formulae, dreams, curses and poetry. Harking to an otherness, stubborn and resistant to what we take for granted, Starr’s ‘here’ calls to a different wakefulness.

Travelling as an observer and displaced by errant mother tongues, the ‘here’ of Viola Yeşiltaç, spontaneous and in the moment, strains the limits of what we hear between the borders. In her ‘here’, with adroit attention to detail, a vaster world takes shape, ephemeral and fleeting, it gives notice on what was normal, on what was contained.

Caught between loudspeakers Tina Krekels clears out a ‘here’ among the noise of rhetorical voices. Interspersed with sound bites, Krekels’ ‘here’ dispenses with populist remedies and solutions, instead she opens an audible space where the politics of this moment are heard in their true register, an unpersuasive din.

Taking wind and river as voice, Anne Bean and her collaborator Nicol Parkinson alight onto the shore of a ‘here’ where imagination rises and teases us with the possibilities of revolutionary acts. In the depths of this disquiet, besieged by what is barely heard, this ‘here’ of time and tide captures both the urgency of this moment and the sure knowledge that it too, will ebb.

Paused before a window, ‘here’ for Anne-Marie Copestake is a subtle mediation on attentiveness, a moment in which to witness, to care and above all to feel for the innumerable solitudes which, like us, seek refuge and respite in a vision of the world waiting beyond. Subliminal, almost unnoticed, the world from ‘here’ is caught, held still and recognised in its absolute presence.

Each of us has these voices, they speak as us . . . and we hear ourselves through them.

So turn down the media, step up to a window, lie down on a sofa, walk to the water then take to the streets and listen to what we have yet to hear. . . It is ‘here,’ hear it.

* The Prose of the World (1973) is a book by Maurice Merleau-Ponty, unfinished at the time of his death in 1961. The book was intended to be a theory of truth.